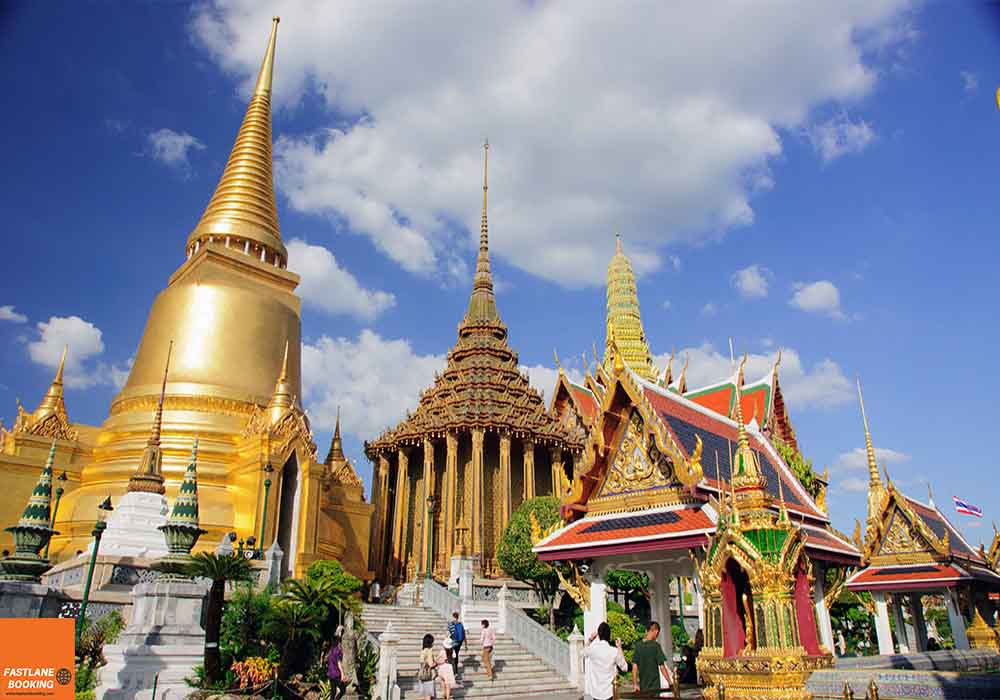 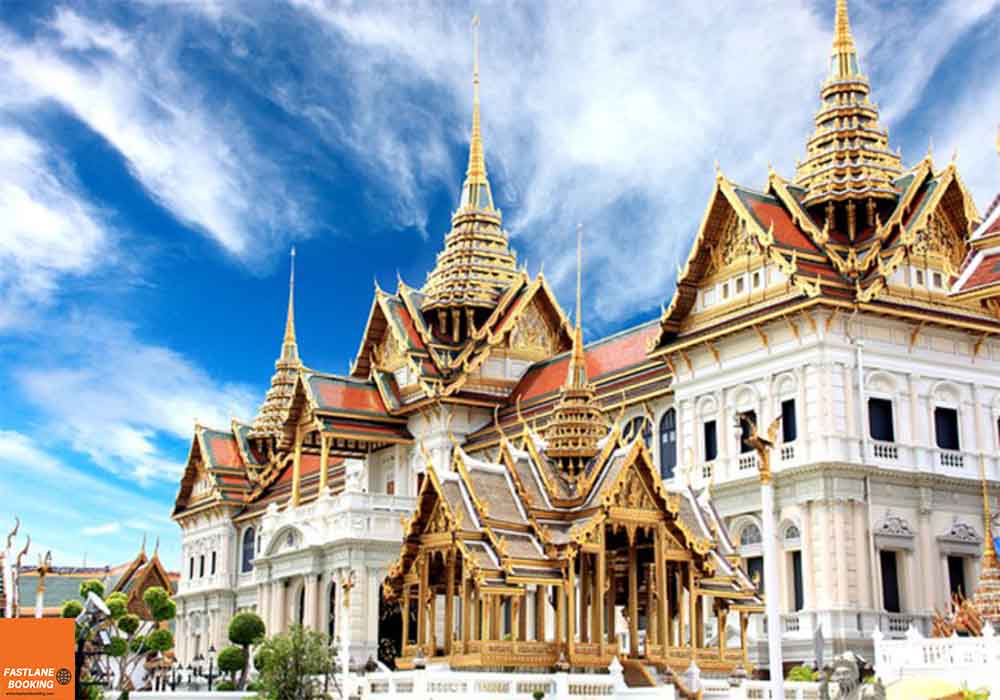 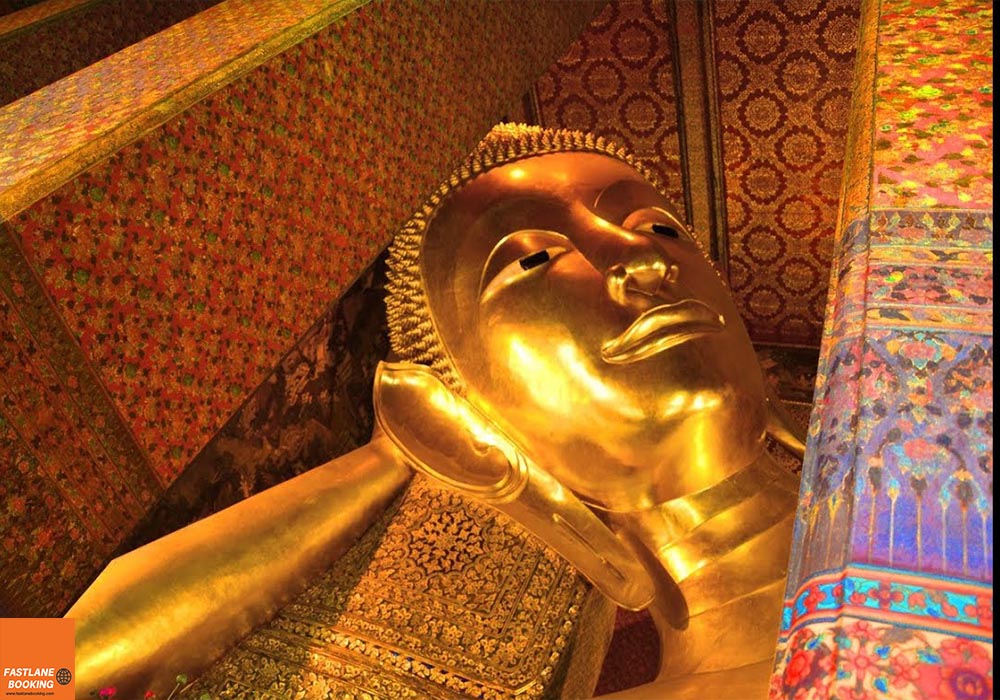 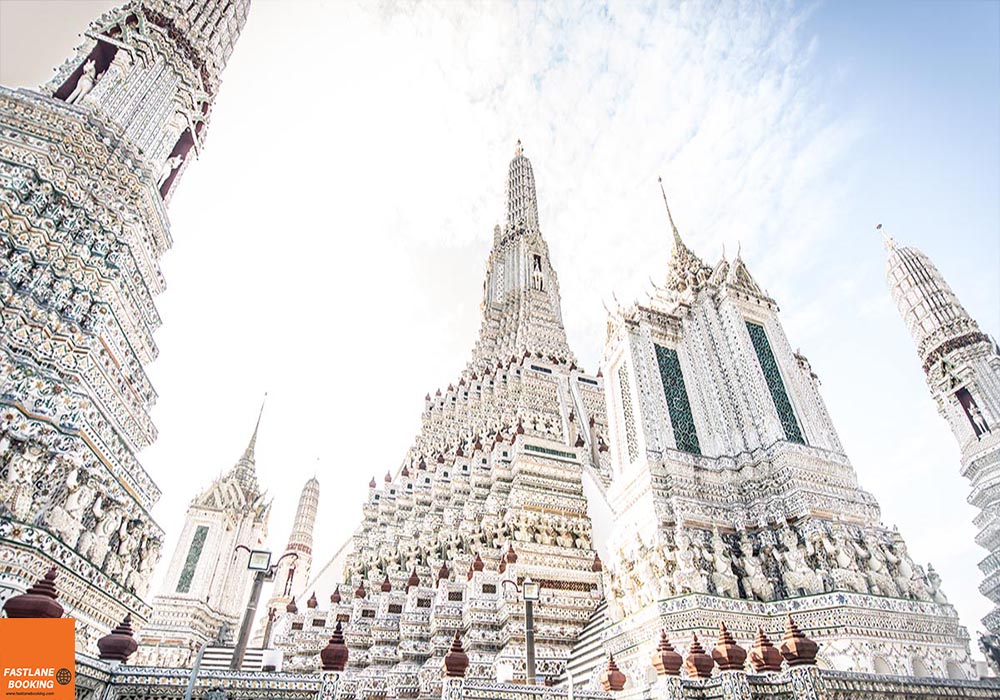 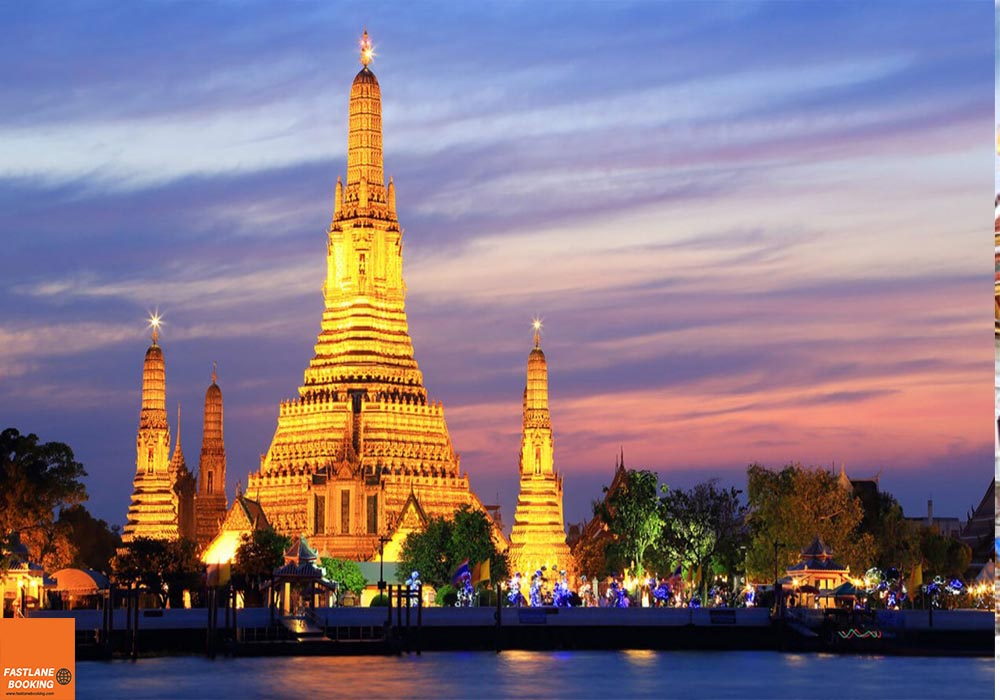 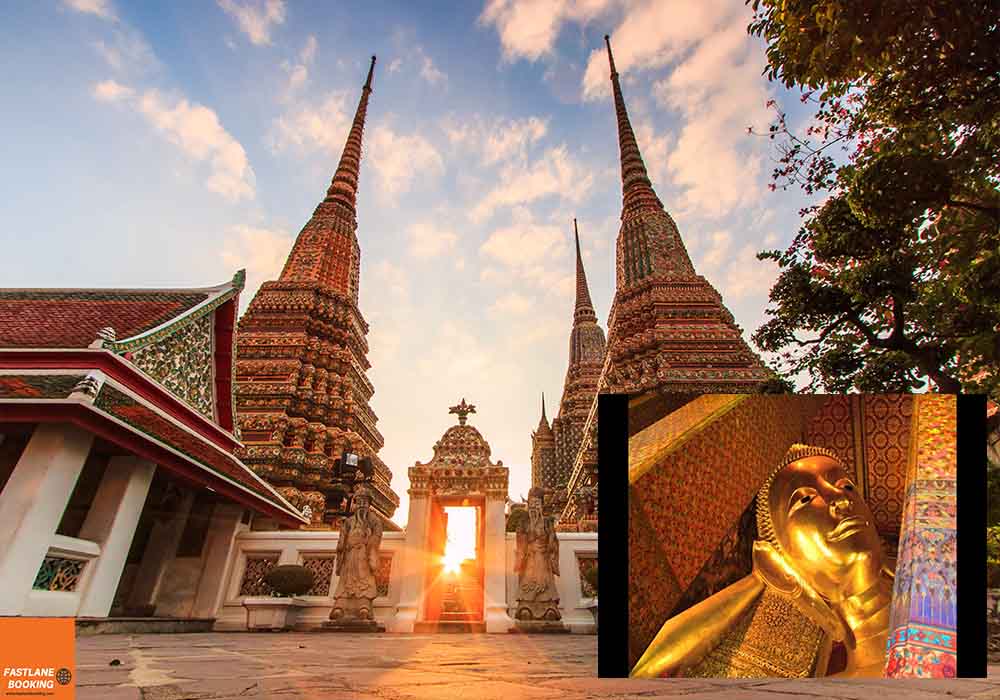 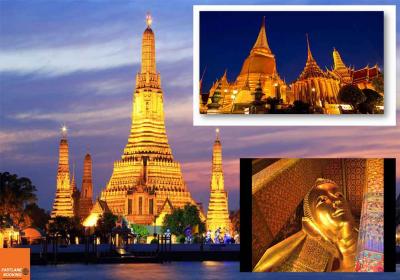 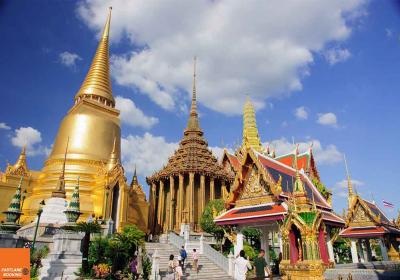 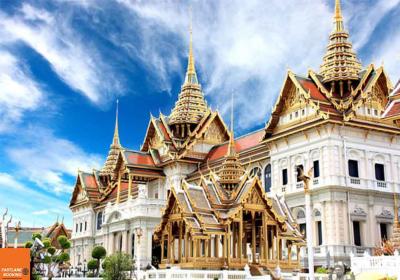 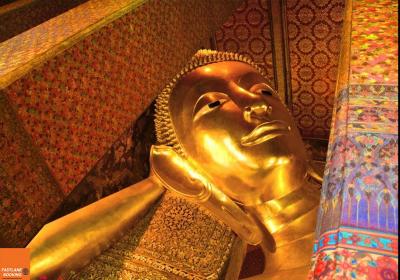 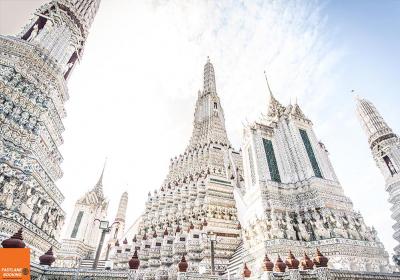 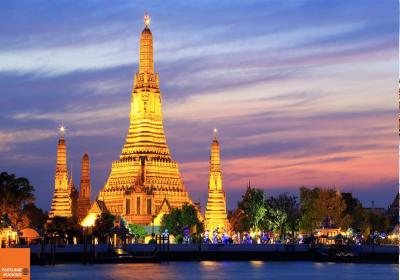 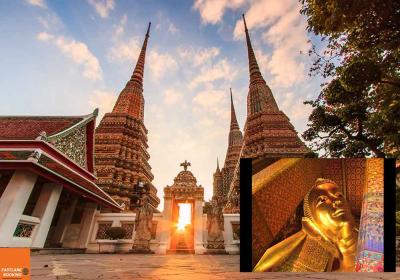 Walking Temple Tour: Grand Palace, Wat Pho, Wat Arun Immerse yourself in the cultural and historical heritage of Bangkok by exploring the Grand Palace, the Emerald Buddha Temple and the options for Wat Pho, local markets and Wat Arun. Enjoy this trip with an experienced, local tour guide.

Start the journey by walking 6 minutes to the Emerald Buddha Temple. Along the way, pass by the amulet market, one of the most famous, historical community markets of Rattanakosin Island. Discover the first stop of Wat Phra Kaew which is commonly known in English as the Temple of the Emerald Buddha and officially as Wat Phra Si Rattana Satsadaram. It is regarded as the most sacred Buddhist temple in Thailand.  Explore the Grand Palace which was the official residence of the Kings of Thailand. Nowadays, the Grand Palace is still used for official events. Several royal ceremonies and state functions are held within the walls of the palace every year. After the Grand Palace, continue to visit Wat Pho, if you've selected this option. On the way, pass Tha Thien Market, a culture food market that sells dried, salted seafood and wholesale products. Visit the Temple of the Reclining Buddha, Wat Pho. It is on the list of six temples in Thailand classed as the highest grade of the first-class royal temples. Learn about King Rama I who rebuilt the temple complex on an earlier temple site and how it became his main temple where some of his ashes are enshrined. The temple is considered the earliest center for medical public education surrounded by the marble illustrations and inscriptions placed in the temple for public instructions. It has been recognized by UNESCO in its Memory of the World Programme. Most importantly, it is the birthplace of traditional Thai massage which is still taught and practiced at the temple until today. Complete the list of must-visit temples in Bangkok by continue your journey to Wat Arun (the Temple of Dawn), one of Bangkok’s most famous landmarks which is known for its giant tower, next to the Chao Phraya River, standing 70 meters high. The temple is decorated with tiny pieces of colored glass surrounded by Chinese porcelain.